The Padres want to bring back Bruce Bochy 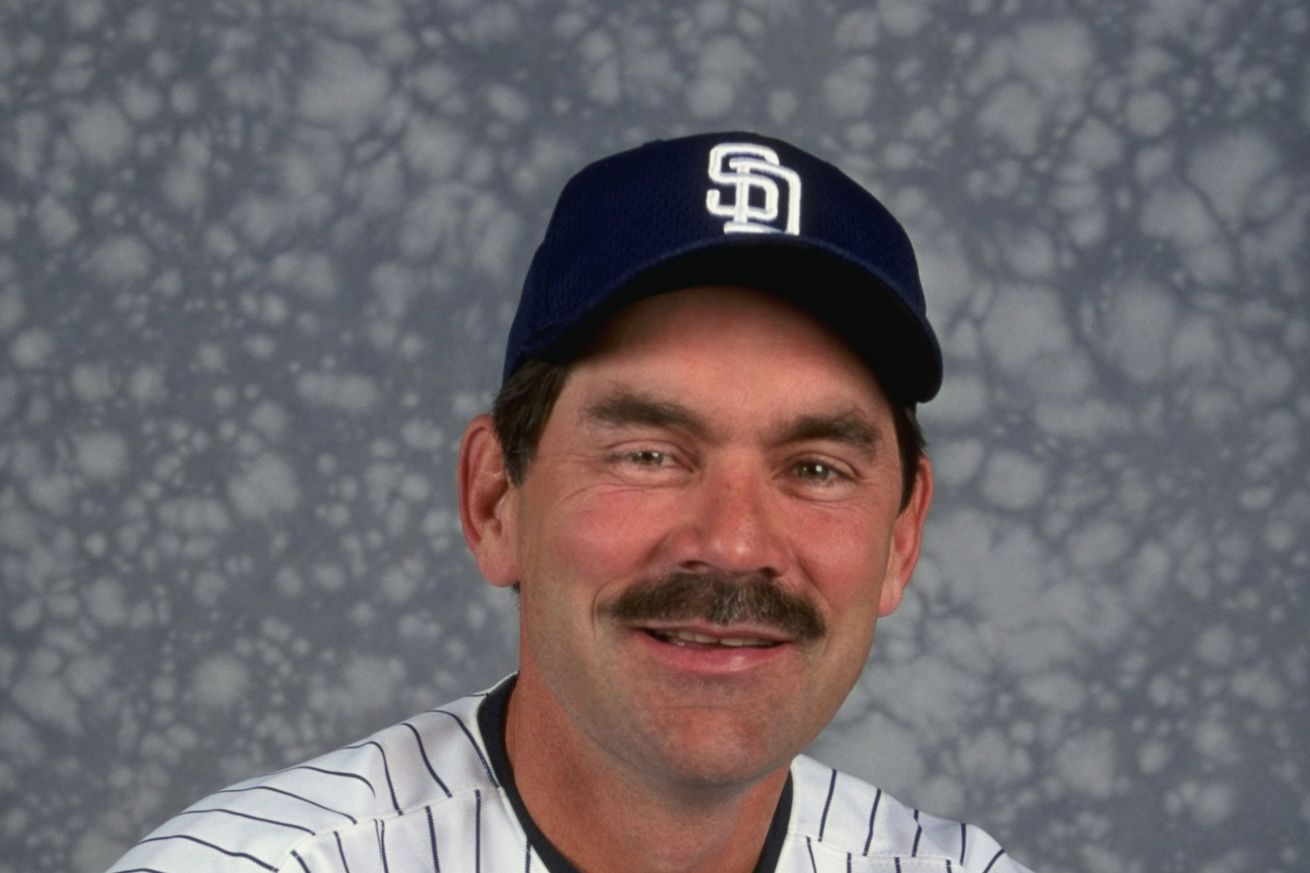 Their vacancy at the top step of the dugout has compelled them to take a big swing for Andy Green’s replacement.

The Padres “relieved” Andy Green of his “duties” today after the Padres lost 9-0 at home to the Diamondbacks last night to sink to 68-95 and 2-8 in their last ten. Rod Barajas will be the interim manager the rest of the season, but the Padres did this to get a head start on their replacement search, and at the top of their list is the departing Bruce Bochy.

The #Padres will hardly wait for the grass to grow. A list has been formed.
Among those on it:
Bruce Bochy, Mike Scioscia, Moises Alou, Ron Washington, Mark Loretta.

Kevin Acee is “Padres beat writer for the San Diego Union-Tribune”, meaning this is the equivalent of Henry Schulman or Kerry Crowley breaking the news. That this information came to light mere hours after Green’s termination signals it’s something that has been in the planning stages for a bit.

Andy Green is a bad baseball manager, in all likelihood. There’s a decent chance that if he keeps at it, he could get better and earn another shot in the distant future, but for now, it’s enough to say that a team with the relative talent he’s been given should’ve probably been a little bit better than worse than the Giants. He also seemed like a bit of a punk.

That list and Acee getting his hands on it suggests to me that Padres ownership is behind it all. Those are, effectively, old school guys, but also name brands. Loretta was a special assistant for nine years with the Padres before becoming the Cubs’ bench coach this season. Ownership and the front office would seem to know him very well. But they also know what Bruce Bochy means to the area, and for a team looking to become The Team of the region, bringing back Papa Bochy to turn their loser into a winner again makes a lot of sense from the marketing standpoint.

Of course, all Bruce Bochy has to do when they come calling is say no. On the other hand, would the Padres be so open in their pursuit of him if they thought there was zero chance of landing him? Has Bruce Bochy totally closed the door on managing? No. He mentioned that he’d like to possibly manage France’s team for the WBC, but maybe the chance to lead a team that’s already largely finished its rebuild would be more appealing than dealing with one that’s still 1-2 years away from even being a .500 team. At the very least, he’d have a decent shot at getting his career W-L record above .500.

The last week of Bochy’s Giants tenure will be a celebration, sure, but now it’s going to have this cloud hanging over it. He’ll be dodging questions, the Giants will be dodging questions, and Larry Baer’s showman instinct might kick in to cause the Giants to do something really weird or really silly. Maybe. Or we’ll all be adults and just enjoy the time we have left with the dude who helped them achieve their greatest successes in San Francisco.

I’m going to say there’s less than a 25% chance of Bruce Bochy managing next year, but let’s at least acknowledge how weird it would be to watch him manage against the Giants again. Whatever laptop or advanced robot Farhan Zaidi installs in the dugout next year to execute his computer program of a baseball team won’t look quite as good by comparison. I suspect that’s at least why the Padres want to pursue Bruce Bochy — to restore some dignity or luster to their manager’s role — but whatever the situation that exists next year, the Giants’ next manager was always going to have a large hat to fill if not an unfair comparison under which to suffer.

An ode to the three in what the Seahawks are chasing