An ode to the three in what the Seahawks are chasing 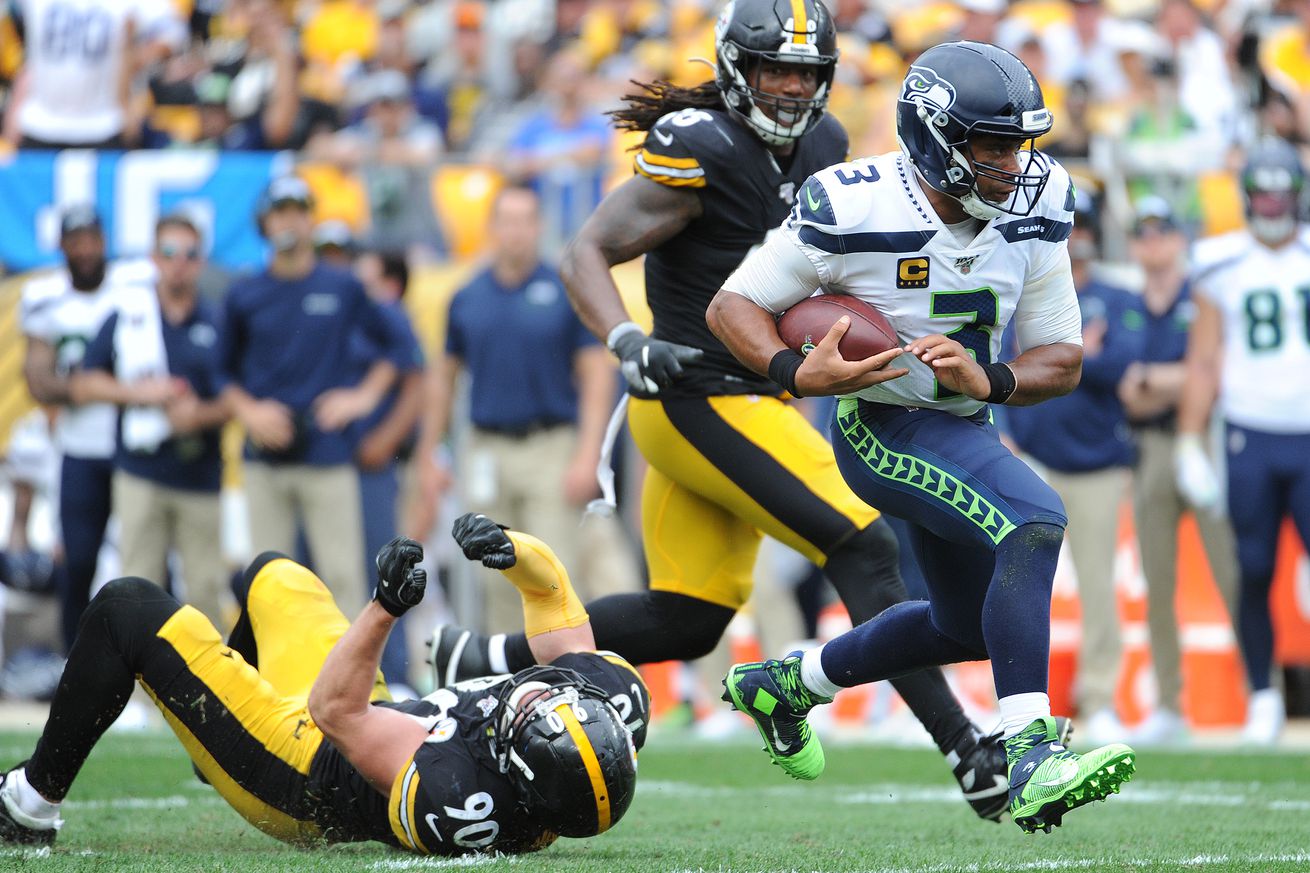 For Week 3, as the Seattle Seahawks (Threehawks?) aim to go 3-0 for the first time since 2013, how about an elegy to that most pertinent number of all: Three.

Not only because Russell Wilson, a demigod masquerading as a human quarterback, happens to wear it. Or is he just one-third god? No way to find out for sure, except to watch him and his Threehawks, yes I’m leaning into it now without shame, take on the New Orleans Saints this weekend. We’ll cover number 3’s standout season, worry thee not.

The Saints, of course, will be without Drew Threes Brees, out with a serious thumb injury. So 3-0 looks, if not assured, because nothing is assured, at least probable.

Done wasting time. Have a gander at how the digit 3 has served us so well: