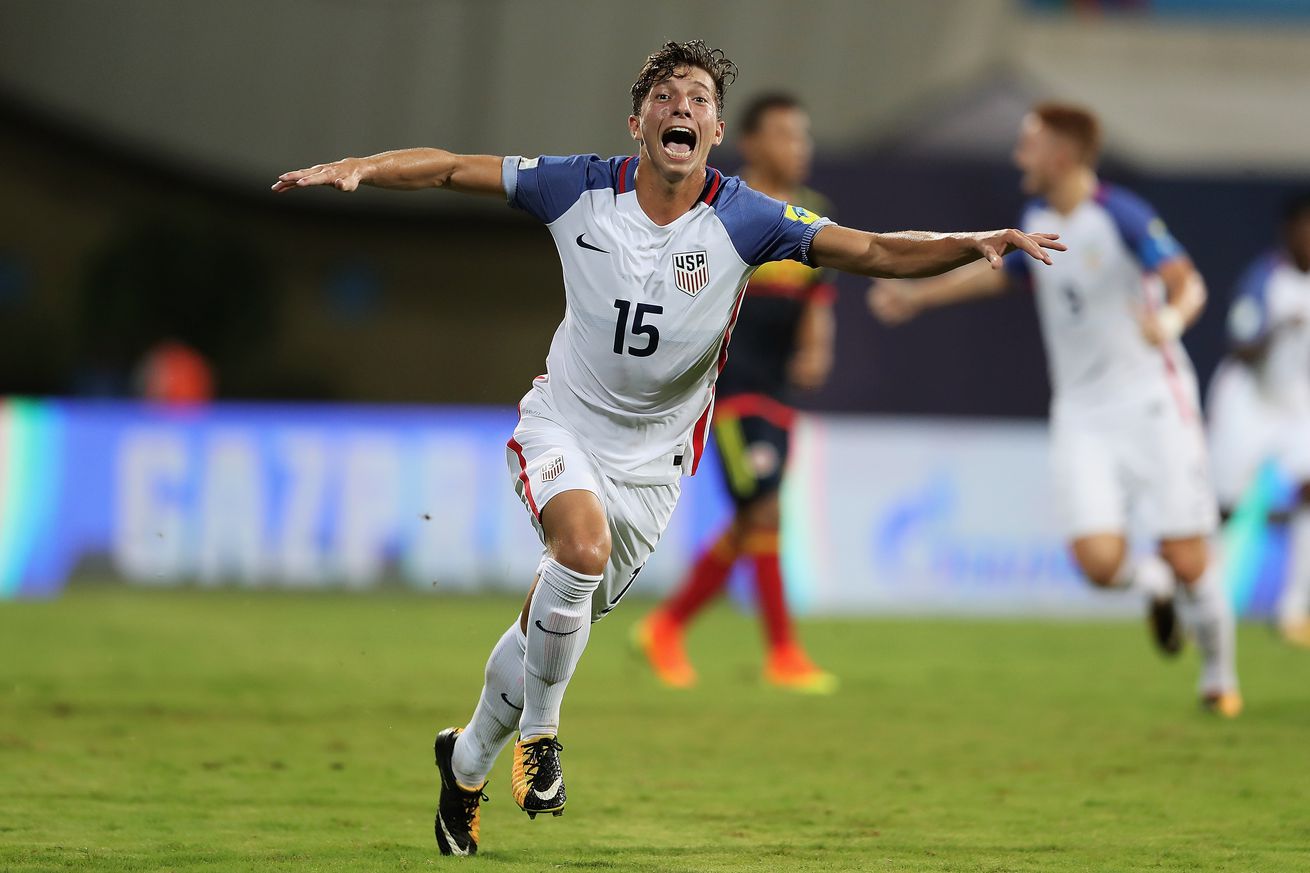 The talented youngster is heading to MLS

MLS expansion side Inter Miami (set to begin play in 2020) announced the signing of 19-year-old attacking midfielder George Acosta. The Miami native is the fifth player and first American to join Inter Miami.

Acosta joins Miami from USL Championship side Austin Bold FC, which he signed for in August after leaving Argentine powerhouse Boca Juniors. Acosta played for Boca’s U-20 and reserve teams, but was unable to break into the first team.

He will remain with the Bold until January 2020. He has made two appearances for the club and recorded one assist.

Acosta has been a long-time U.S. youth international and was called in for a U-23 training camp in June. He played with the U.S. at the 2017 FIFA U-17 World Cup in India, making two appearances and scoring one goal.

The U.S. advanced to the quarterfinals in that tournament before losing 4-1 to Brazil. While Acosta has only featured for U.S. youth teams, he is also eligible to represent Colombia.