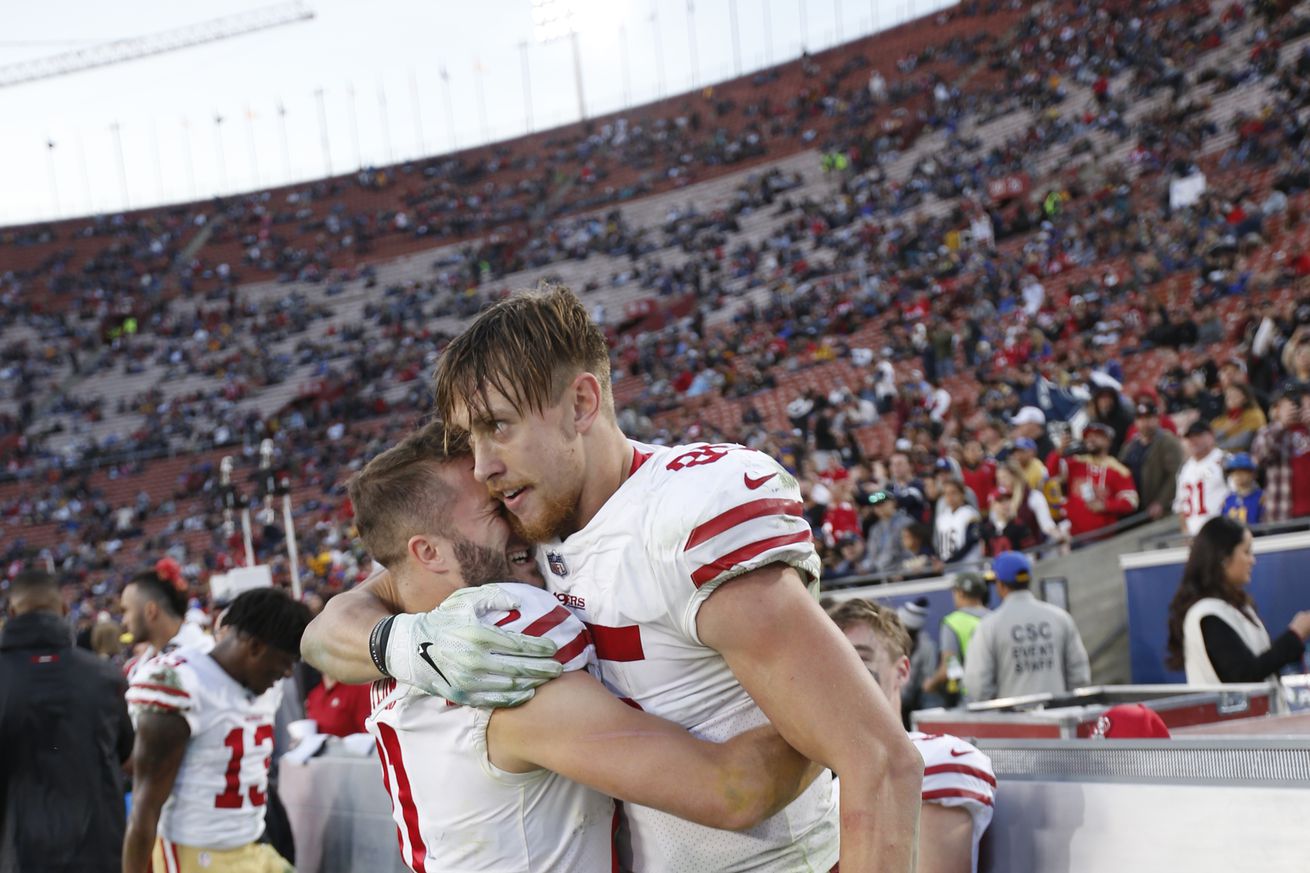 Kyle’s update 1:33 p.m.: Shanahan just spoke to the media and addressed the Taylor injury. Shanahan said that Taylor had some issues with the soft tissue around his broken foot. He’s going on short-term IR and will be out at least eight weeks.

The San Francisco 49ers today announced they had signed T Sam Young to a one-year deal. To make room on the roster, the team placed WR Trent Taylor on the Injured Reserve List.

A 32-year-old native of Fort Lauderdale, FL, Young attended the University of Notre Dame (2006-09) where he started all 50 games in which he appeared.

Taylor (5-8, 180), who was drafted by the 49ers in the fifth round (177th overall) of the 2017 NFL Draft, has appeared in 29 games (one start) and registered 69 receptions for 645 yards and three touchdowns. Before Taylor was injured, he looked great in training camp. He looked like he was going to be the best wide receiver on the Niners roster. We’ll have updates from Kyle Shanahan on the injury at some point on Friday afternoon.

Titans-Jaguars gets slammed by everyone, including Tom Brady

Your Week 3 Matchup Guide: Is Mahomes-Lamar the Next Great AFC Rivalry?