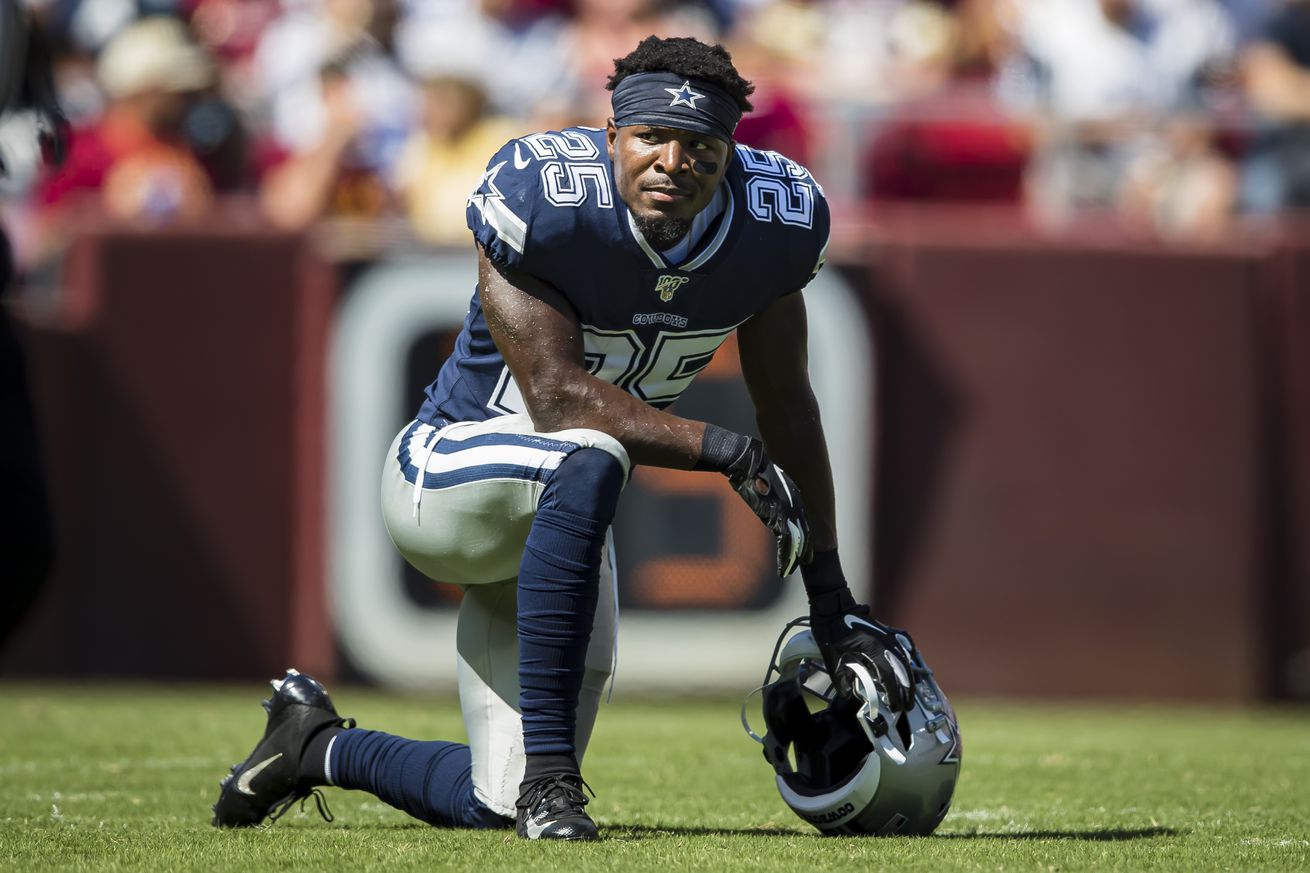 We have the final injury status for the upcoming Cowboys game.

The Dallas Cowboys will host the Miami Dolphins this Sunday at AT&T Stadium, but they will be without six players come game time. All week, the same six players have shown up on the injury report as not practicing so their identities are no mystery.

Michael Gallup is out for a few weeks recuperating from his arthroscopic knee surgery. Tavon Austin will miss his second straight week while still working to come back from concussion symptoms. This leaves the Cowboys a little thin at wide receiver with Amari Cooper, Randall Cobb, Devin Smith and Cedric Wilson as their top four. They may have to bring up someone from the practice squad to help fill the position out for the game, or they could choose to risk it and go light.

Along the defensive line they will be without the versatile Tyrone Crawford and their man in the middle, Antwaun Woods. Robert Quinn will help alleviate that problem with his return.

Xavier Woods will miss the game meaning someone new will start at safety next to Jeff Heath. There are some indications that will be Darian Thompson. Today on the radio, Stephen Jones indicated that Woods could be back for next week’s game. His quote:

“I would be very surprised if he’s not ready to go for at minimum the Saints.”

Calvin Watkins also had more on this from Woods:

Xavier Woods said he wore a boot for one day, Monday, and he’s feeling better. Woods said he’s got an acute high-ankle sprain. “It’s early, I want to make sure when I come back, I’m not limping. We got some time.”

Reserve linebacker Luke Gifford will also be out.

Here is the final practice report for the week. pic.twitter.com/Z2QZTTahFL

Brittany Howard’s Album, ‘Jaime,’ Is a New Kind of Americana

The Padres want to bring back Bruce Bochy